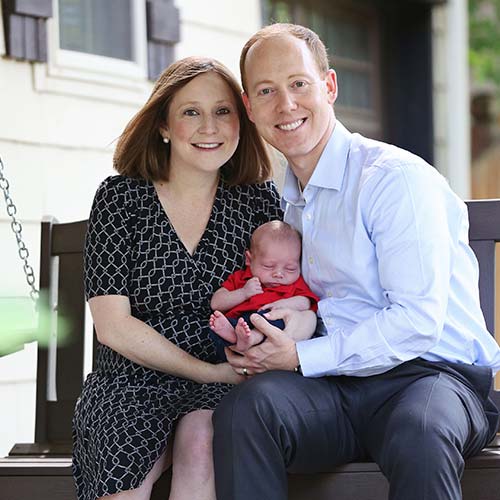 Ethan is running for the Kansas Senate because he knows that every opportunity he has had in his life stems from the great public school education he received in Shawnee Mission schools. He wants to make sure those schools remain great for the next generation of students, like his infant son.

Raised in Johnson County, Ethan graduated from Shawnee Mission South. He then attended Garden City Community College, where he played baseball and was an Academic All-American. Ethan went on to earn a bachelor’s degree and a law degree from Washington University in St. Louis, during which time he interned for Congressman Richard Gephardt and was a Legal Fellow in Senator Claire McCaskill’s Washington, D.C. office.

Over the course of his career, Ethan has worked at the highest levels of law, government, and politics, and wants to use his diverse professional experience to serve the residents of Senate 7. 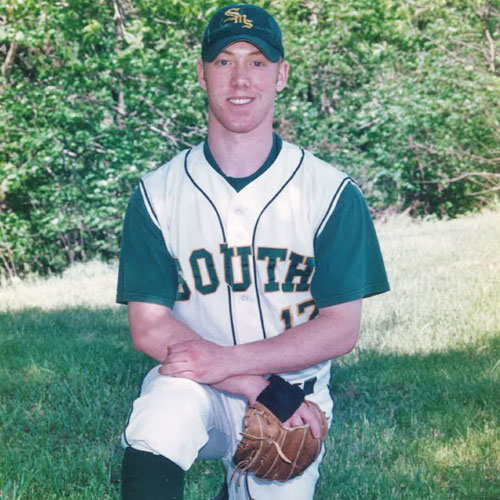 A record of leadership and service 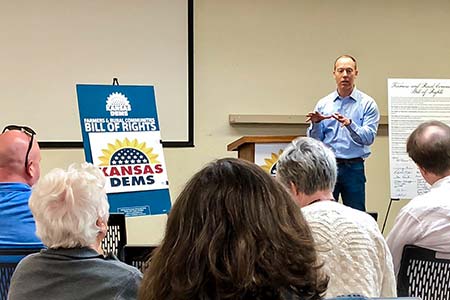 Ethan served as Executive Director of the Kansas Democratic Party from August 2017 to August 2019, leading the Party through its most successful election cycle in a decade, including the election of Governor Laura Kelly and Congresswoman Sharice Davids.

Prior to serving as Executive Director, Ethan was appointed by President Barack Obama to two senior leadership positions at the U.S. Department of Commerce. He first served as a Senior Advisor to U.S. Secretary of Commerce Penny Pritzker, where he assisted the Secretary in her work as a core member of President Obama’s economic team and as the country’s chief commercial advocate and point person on manufacturing. He then served as Chief of Staff of the International Trade Administration, where he helped manage the day-to-day operations of a global bureau of more than 2,200 employees spread across 78 countries and 105 U.S. cities with an annual budget of nearly $500 million. Drawing on these experiences, Ethan served as a Fellow at the Robert J. Dole Institute of Politics at the University of Kansas, focusing on International Trade. 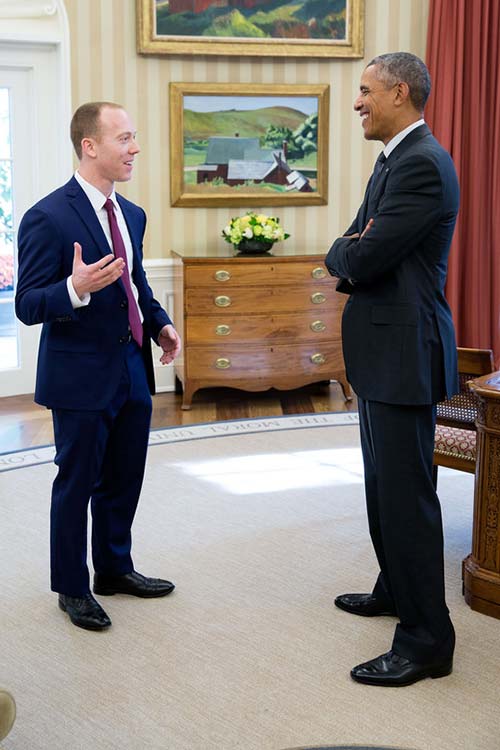 Before entering government service, Ethan practiced law for seven years in the Washington, D.C. office of one of the country’s top law firms, focusing his pro bono practice on voting rights litigation and earning recognition as a “Rising Star” by Super Lawyers magazine.

In 2012, Ethan served as the deputy voter protection director for President Obama’s campaign in Wisconsin, where he helped recruit, train, and organize over 1,000 attorneys to make sure that every eligible voter was able to vote and have their vote counted. He used that expertise to play a critical role in the Kansas Democratic Party’s 2014 election protection effort.

Ethan lives in Fairway with his wife, Jenna Brofsky, and their son, Isaac.